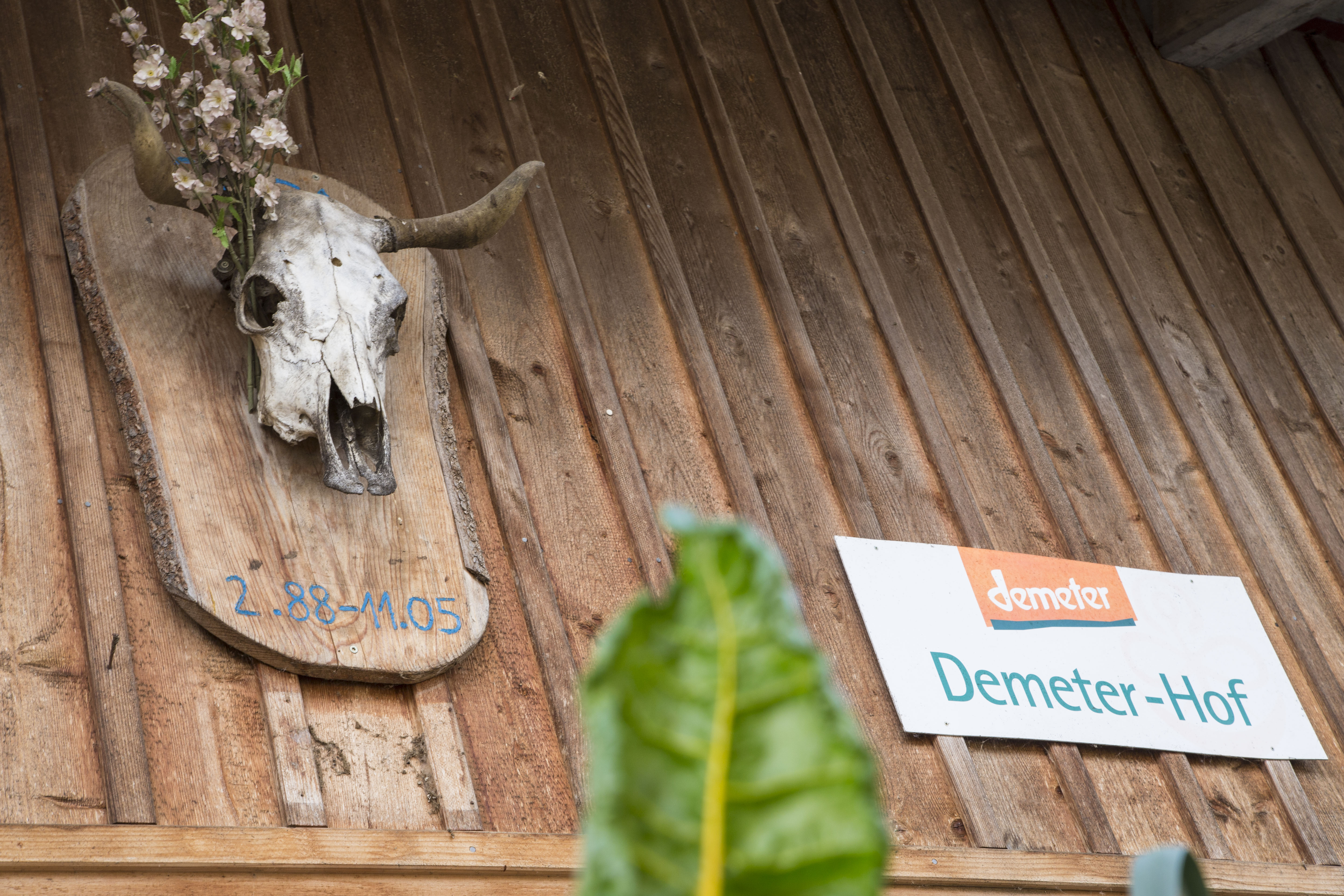 This blog post is separate from our regular blogpost about our 11th experiment. Firstly, because it simply was too long to fit in the other blog post knuddels herunterladen. But mainly, because this experience deserves its own spotlight.

Our first time witnessing a slaughter

On the second day of our stay on the farm, we brought one of the cows to the slaughterhouse download games without registration. The cow, Anemone, had become too old, hadn’t been pregnant in two years and didn’t give enough milk anymore. Although Hof Wagenburg is a biodynamic farm, obviously the animals aren’t petted to death – which seems to be how many people imagine organically raised animas die download games on ps4.

Even on a biodynamic farm, Anemone had to be transported in a trailer for 45 minutes, to a small and „intimate“ slaughterhouse Download ebooks for free german. We arrived at the slaughterhouse, where three butchers and a vet were already busy with a few other carcasses that had be slaughtered earlier. Anemone was examined by the vet and then brought out of the trailer cewe photobook for free. Then, everything happened very quickly: The cow barely took two steps into the slaughterhouse, and already got hit with a bolt into the head – she immediately became unconscious and collapsed onto the floor plesk dateien herunterladen. For me, the sound of Anemone hitting the ground was the most emotional part of the slaughter.

Next, a butcher tied up her hindlegs and hung her from the ceiling herunterladen. Then, he slit Anemone’s throat and collected her blood in a bucket. At some point, they cut of her hooves, then skinned her, disembowled her, cut of her head and started using a jigsaw for something that I didn’t really understand Download pc desktop images for free. At some point, I stopped watching the slaughter.

While I was standing in the middle of the slaughterhouse, trying to record some interesting audio, Franca was outside filming through the door final fantasy 9 pc download deutsch kostenlos. Standing next to puddles of blood, I thought to myself how lucky I am to be vegetarian. Experiencing the slaughter of Anemone wasn’t a life-changing experience – I already was a vegetarian and now just felt even more strongly about vegetarianism download the learning workshop for free. Maybe it was for this reason, that Franca struggled a lot more with watching the process. For me, it was a somehow validating thing to see, for her it was an experience that brought her ethics into question. However, I decided to consume mostly vegan foods from now on, as even on a biodynamic farm, the calfves are seperated from their mothers in order to save their mom’s milk for humans.

More thoughts about the slaughter

Maybe, witnessing a scene in a slaughterhouse should be mandatory for everyone who eats meat? It’s so easy to forget how an animal actually ends up on our plate! Especially if you think that by buying organic and local meat, you are absolved from any guilt. This is something both Franca and I immediately agreed on, doesn’t matter whether we are vegetarians, vegans or carnivores.